N8STUDIO
HELSINKI
N8STUDIO took place in August 2013 at Karhupuisto. It consisted in a container turned into a photo studio, open from 8PM to 6AM during 3 nights. Anyone could come in and have their portrait taken. Only one picture would be made. Models couldn’t see the picture. During the session, the model would have a total freedom of choice in the pose, the expression, the message. Absolutely no direction was given. The photographer’s role was solely choosing when to take the picture.

The idea of this projects was to initiate an intense and unique moment, when model and photographer would create an extra-ordinary alchemy.

The 345 portraits made were then exhibited at Kalleria, in Helsinki in April 2014. Before the opening, all the models were contacted by email and invited to come to the gallery and see their picture for the first time. The model was then given a black marker and could either leave the image as is, or choose to draw something on the picture or edit it or alter it.

On the last day of the exhibition, each model could come to the gallery, grab his or her picture from the wall, and walk away with it.

Below are some examples of the portraits taken. 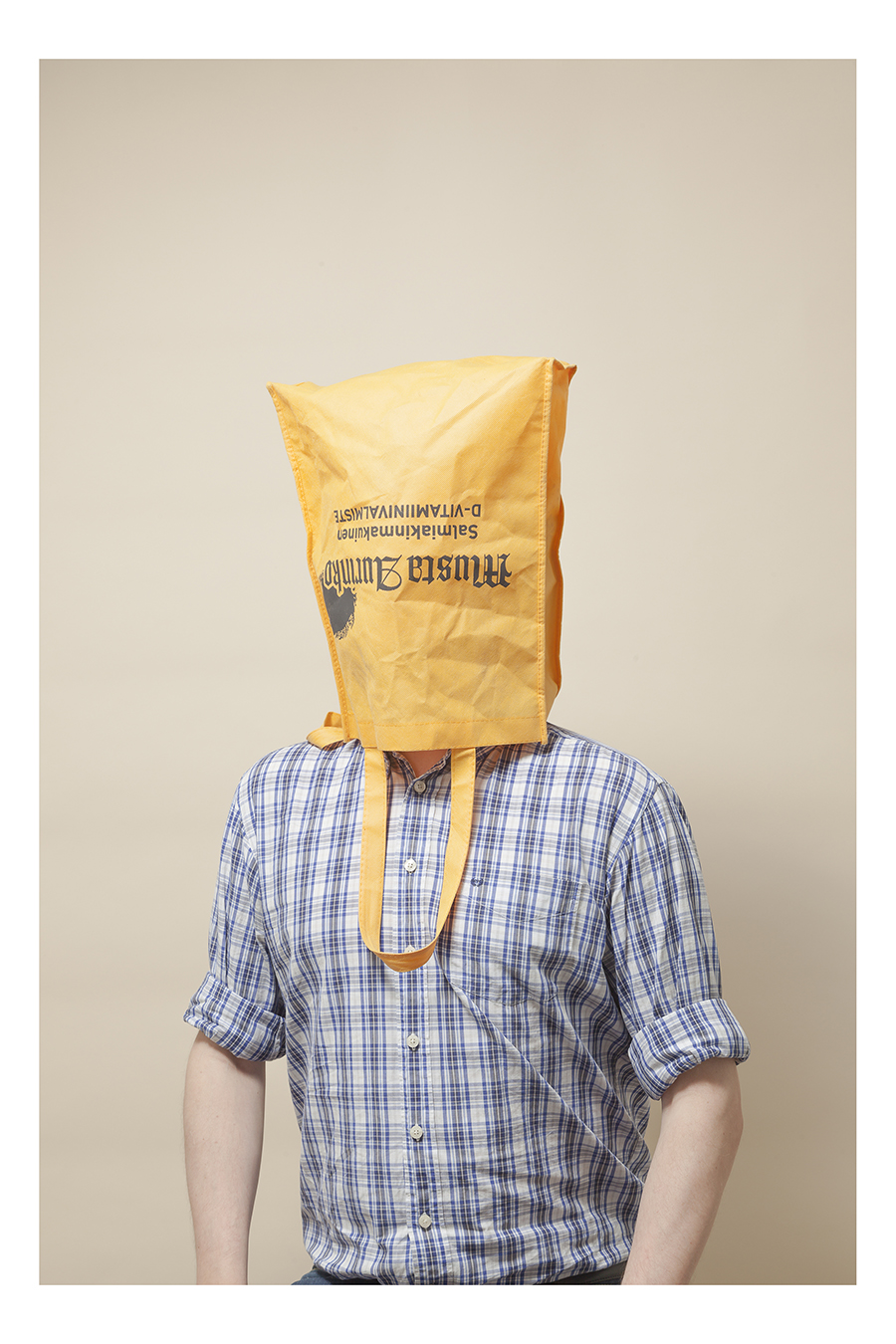 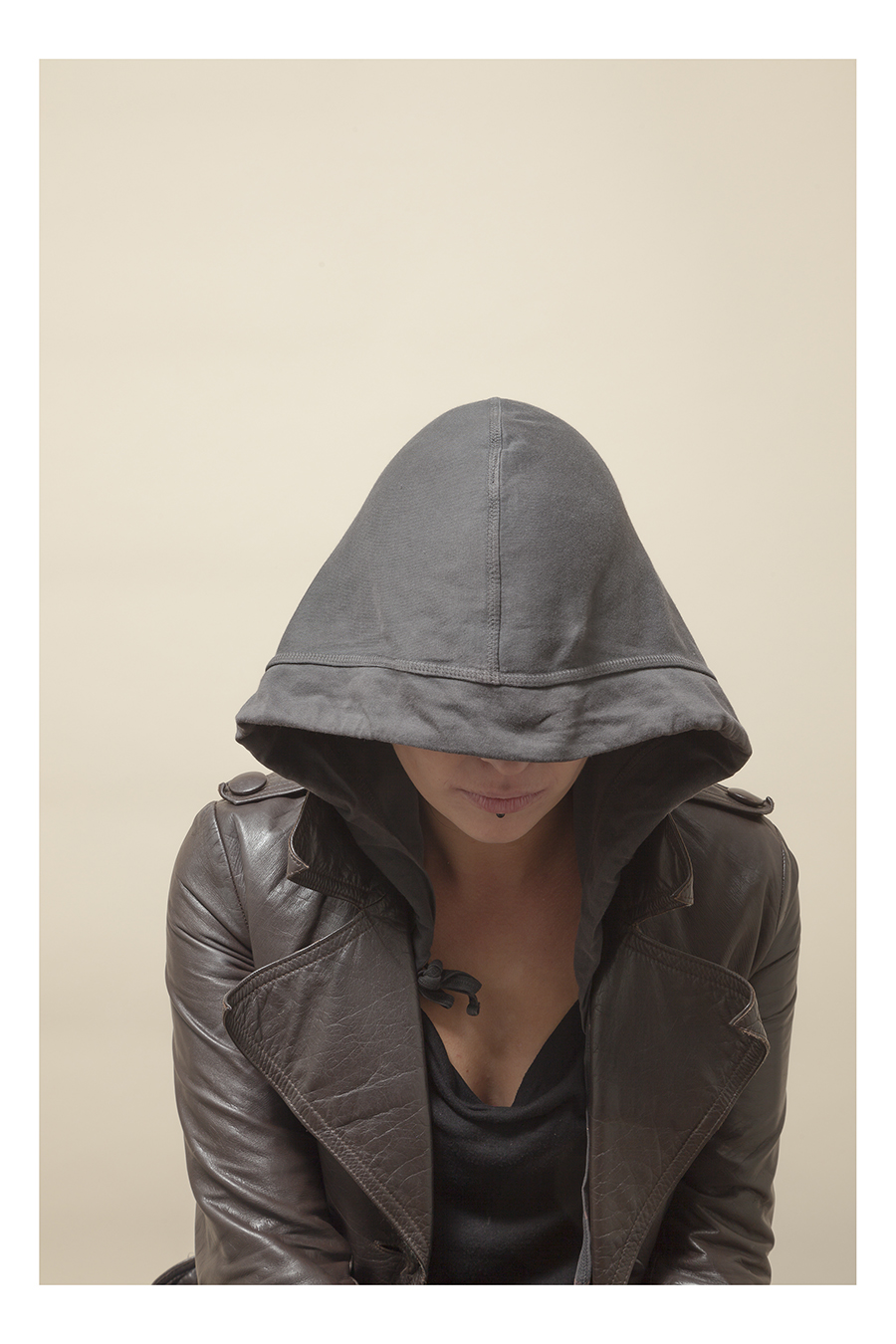 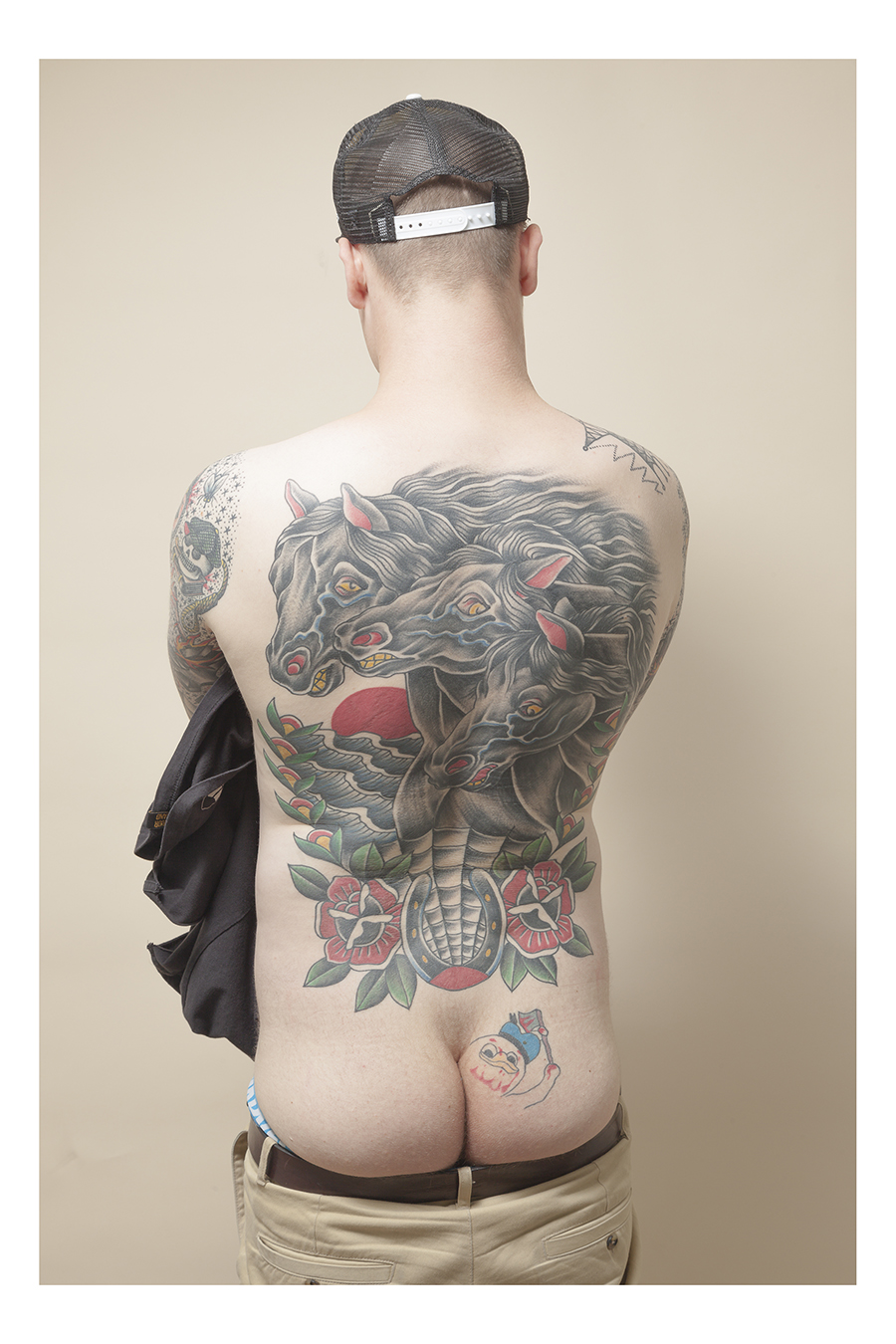 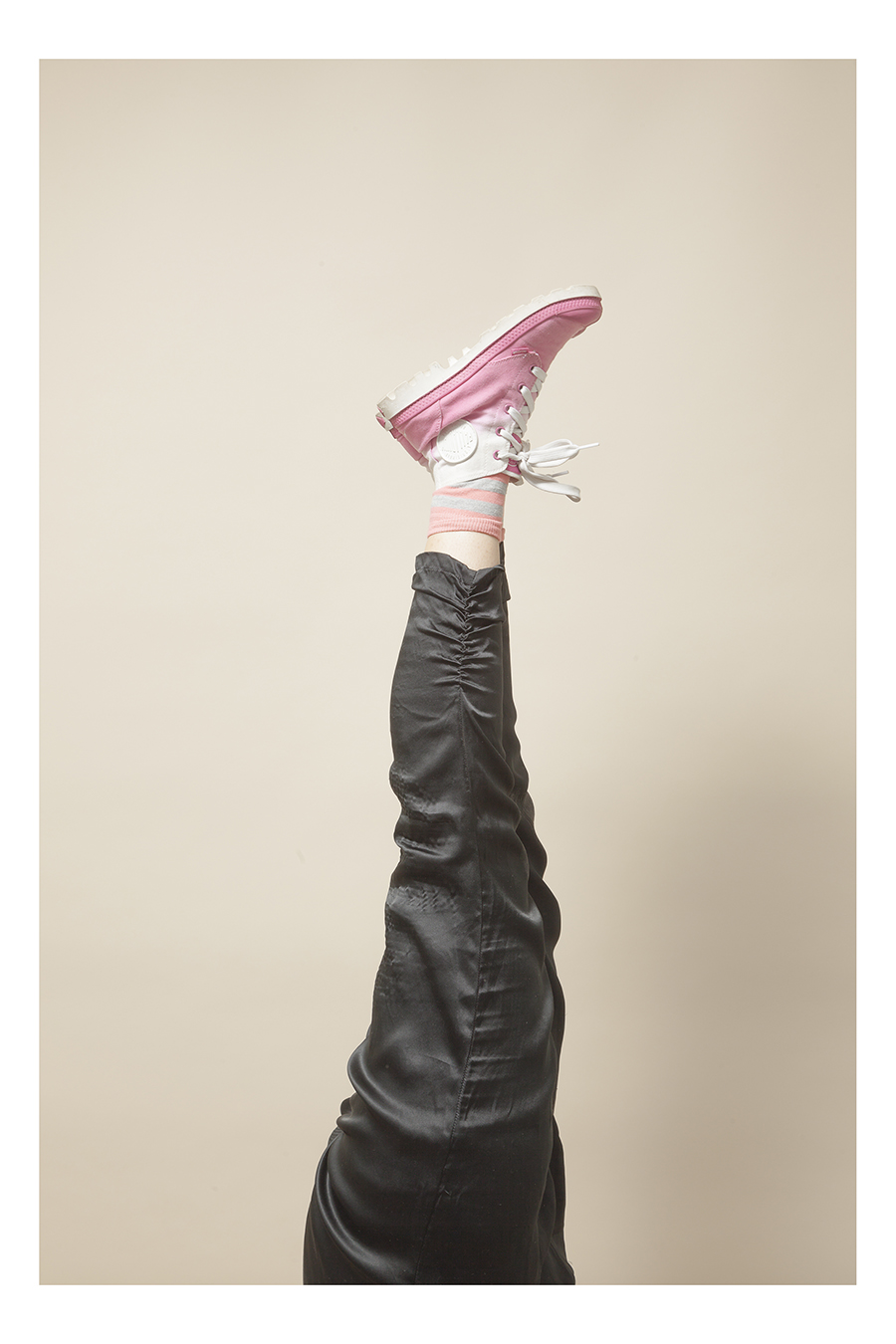 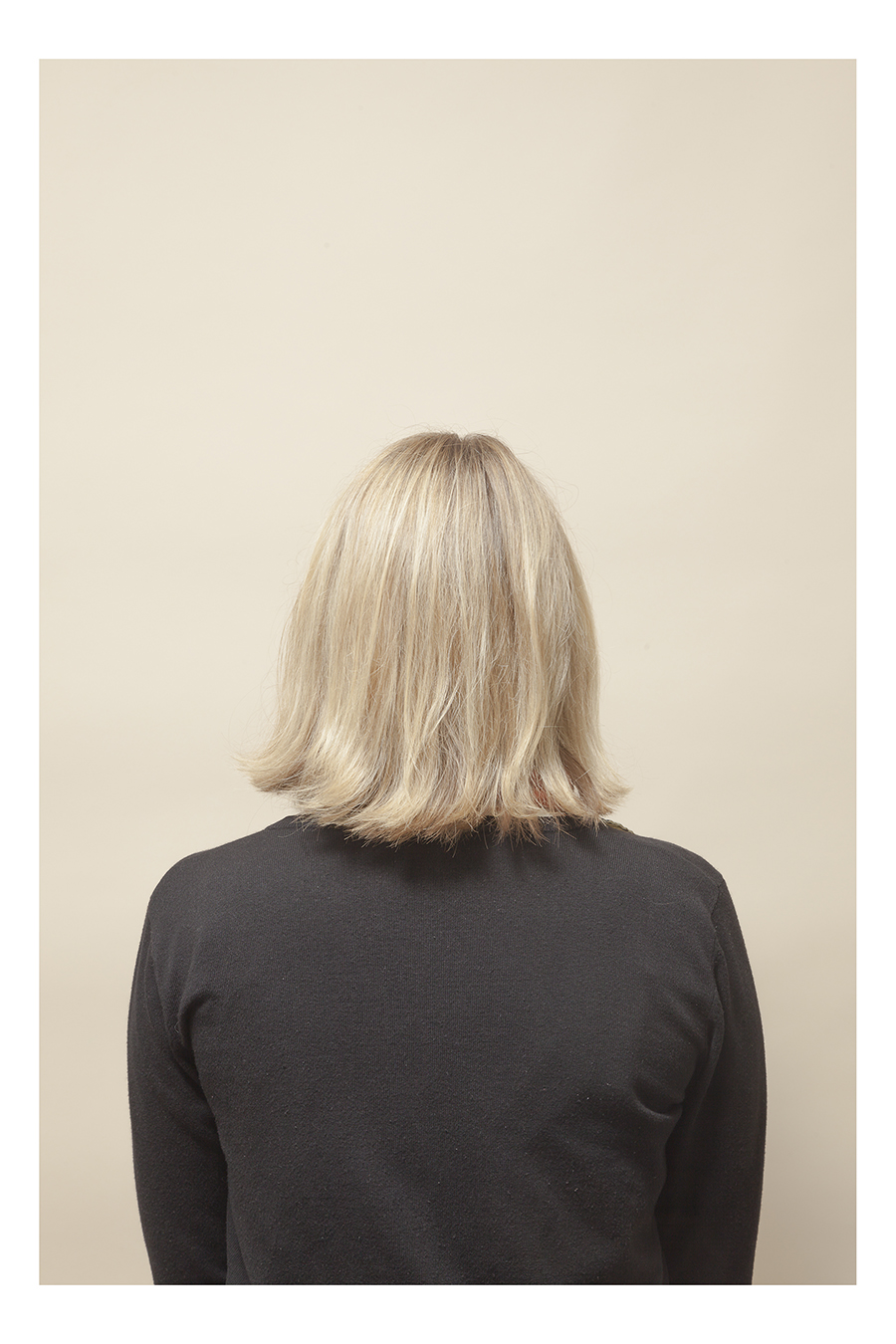 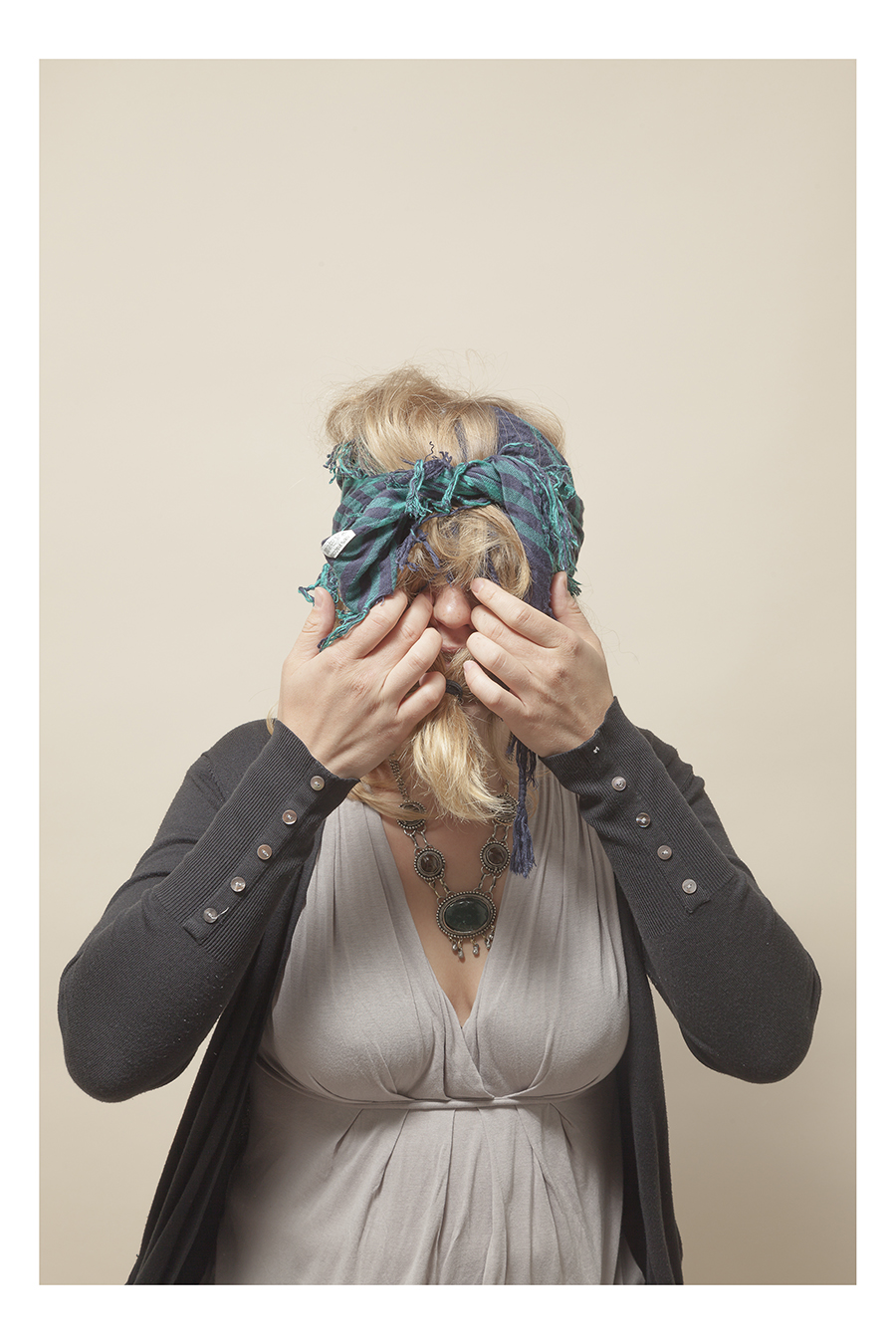 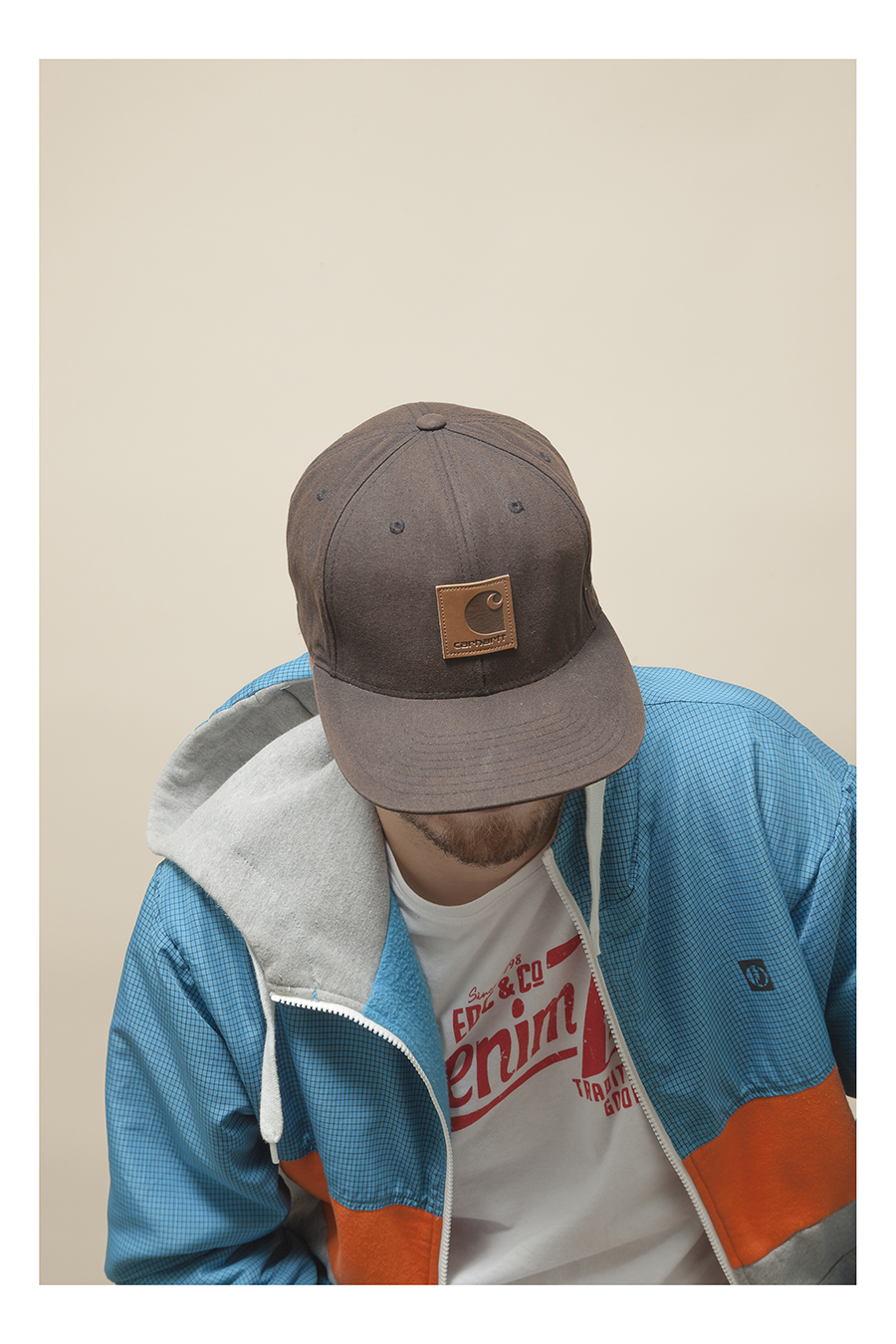 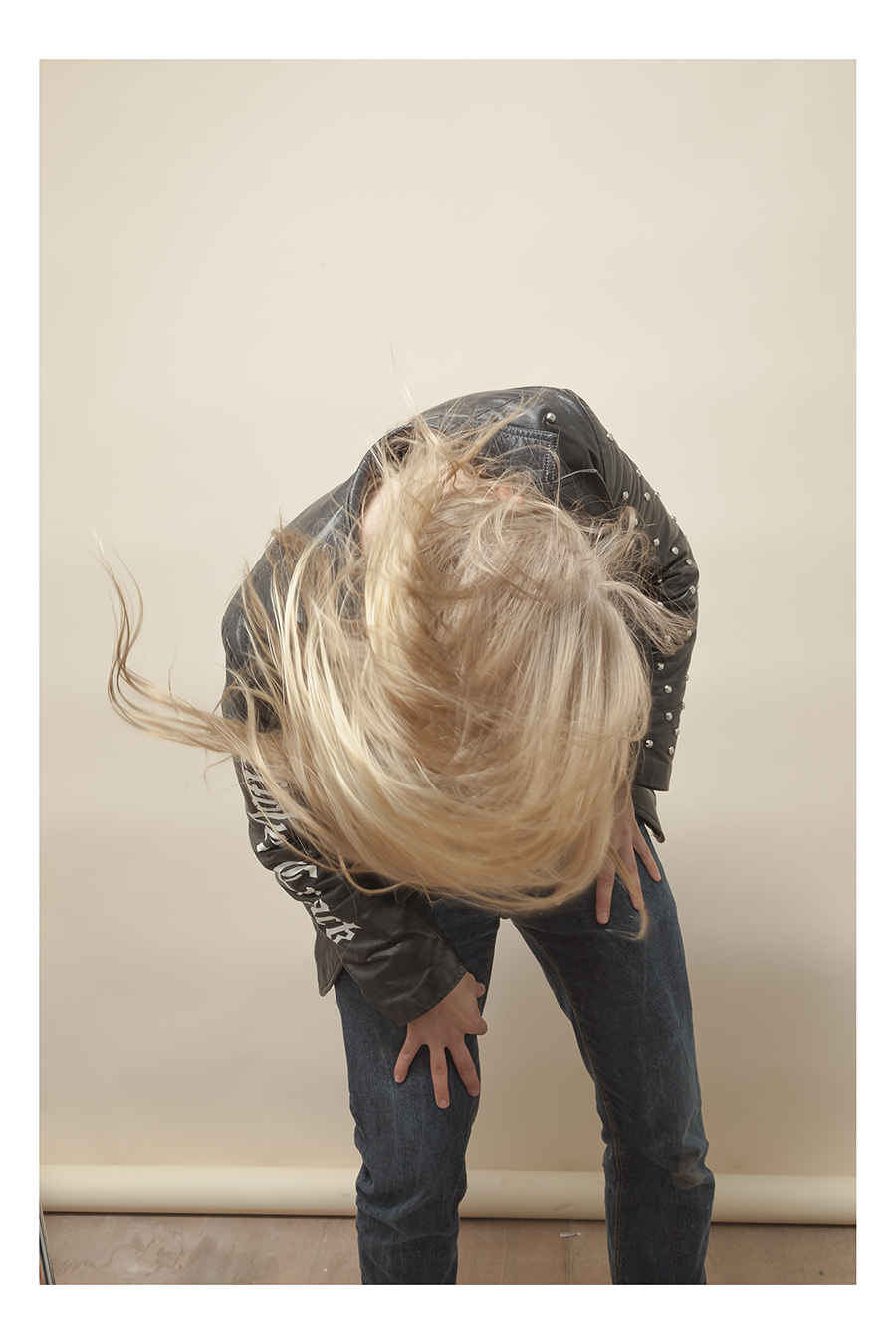 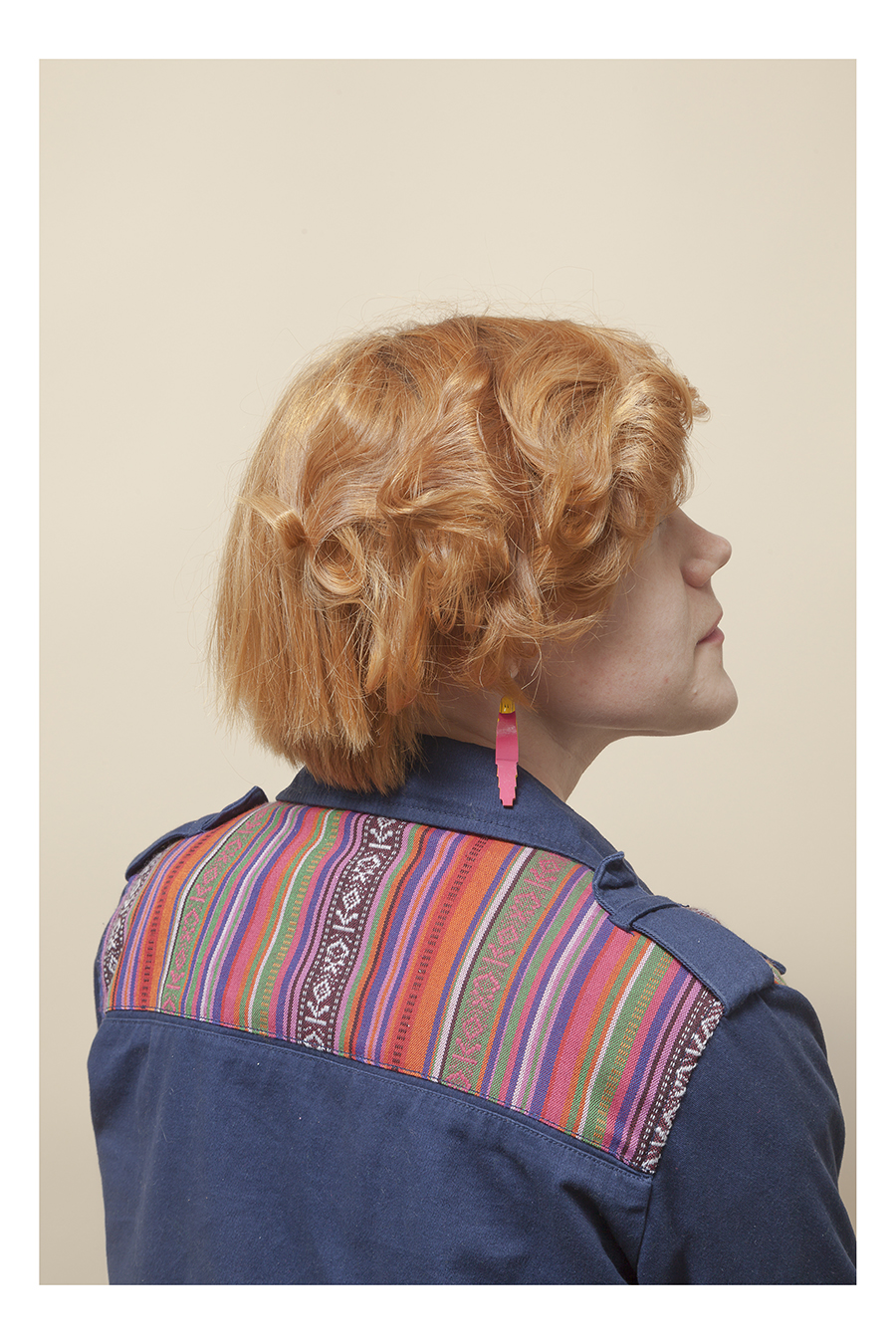 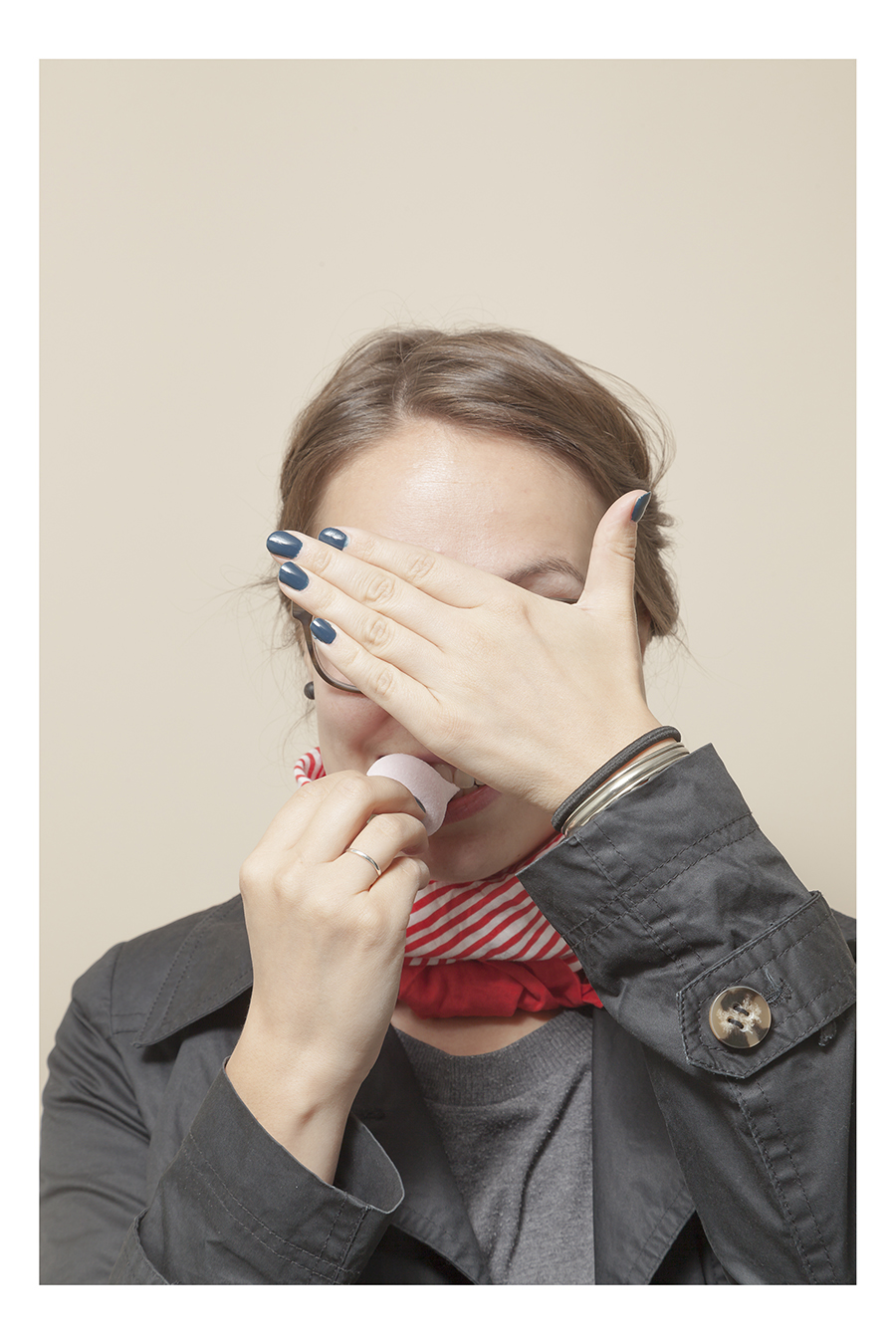 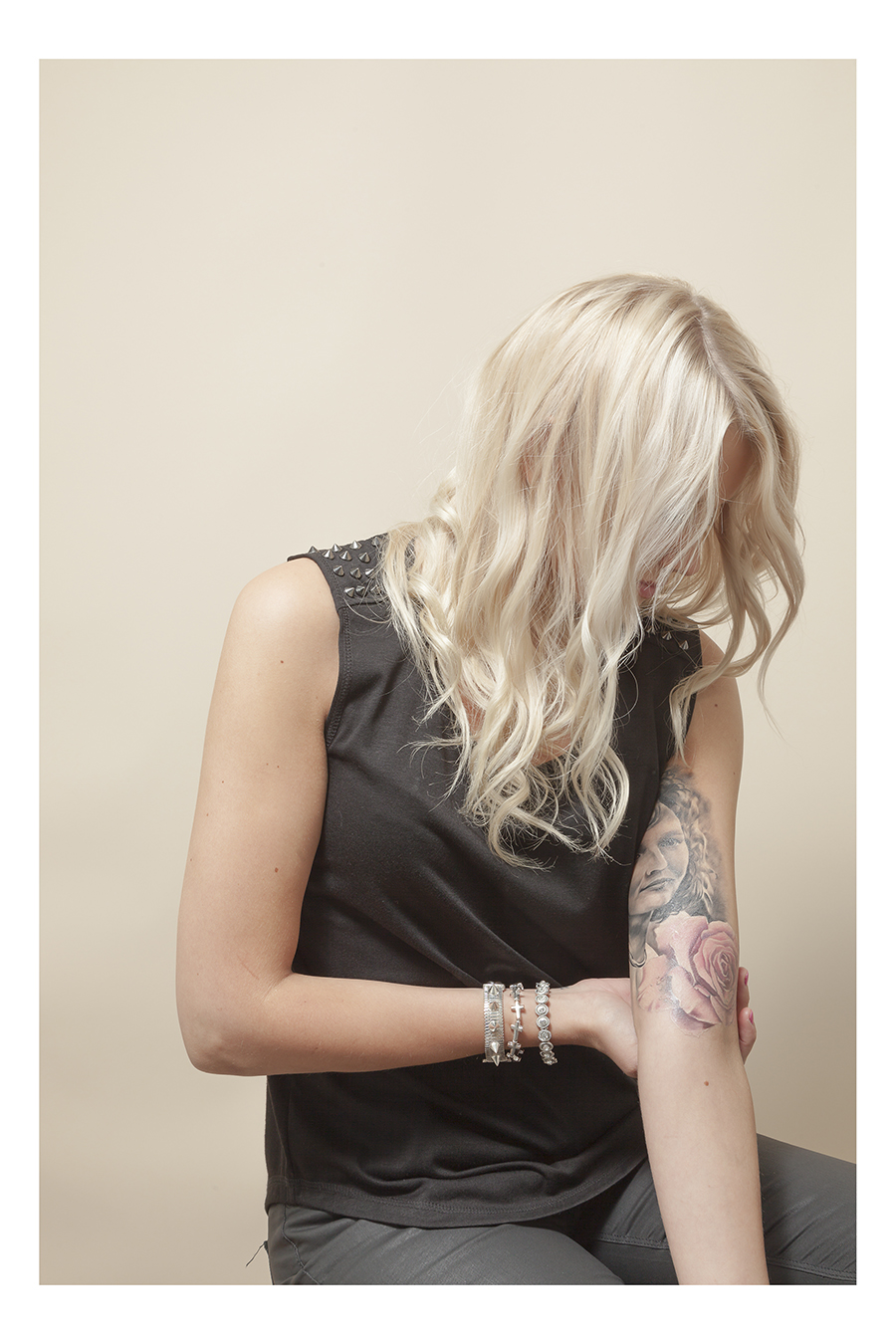 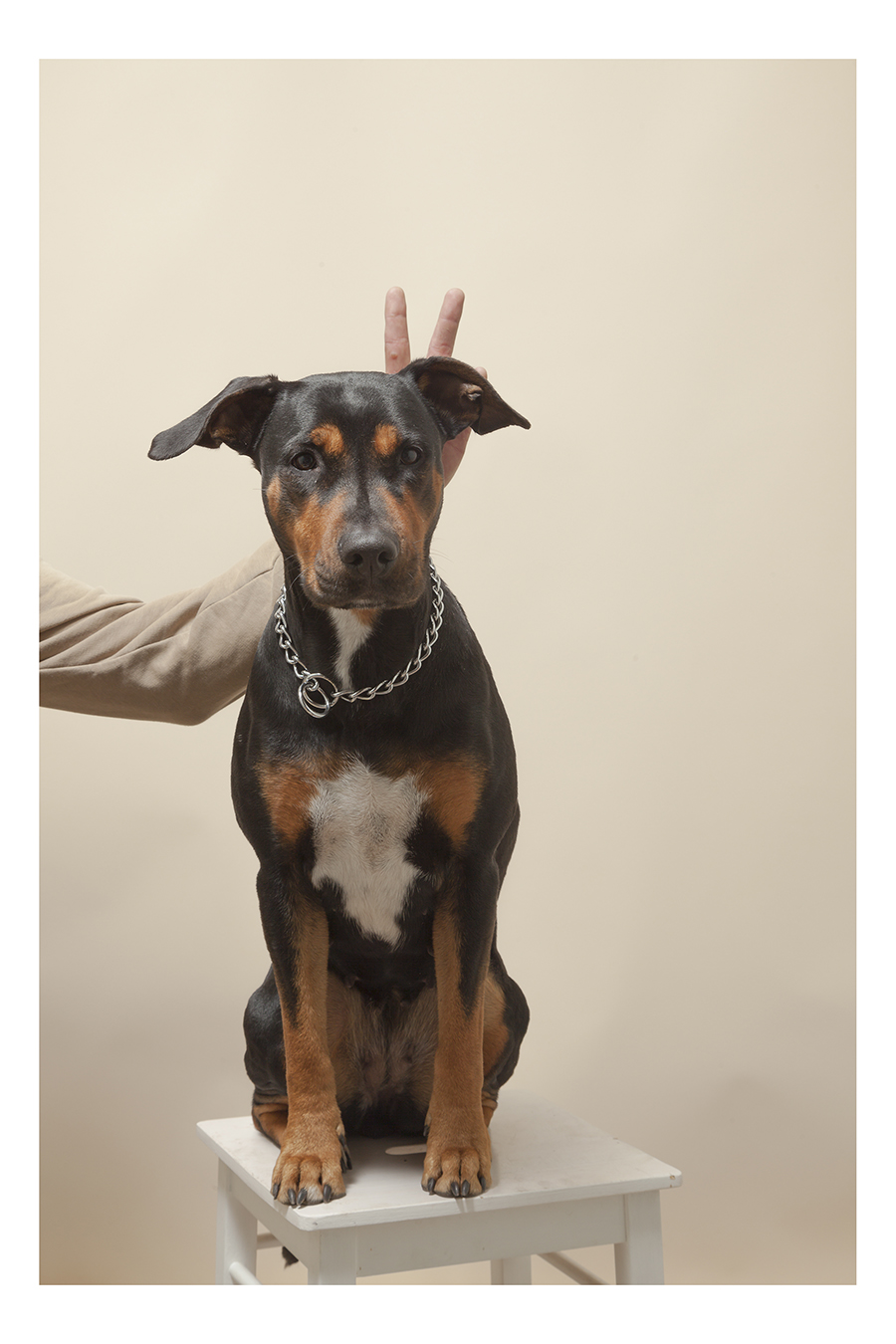 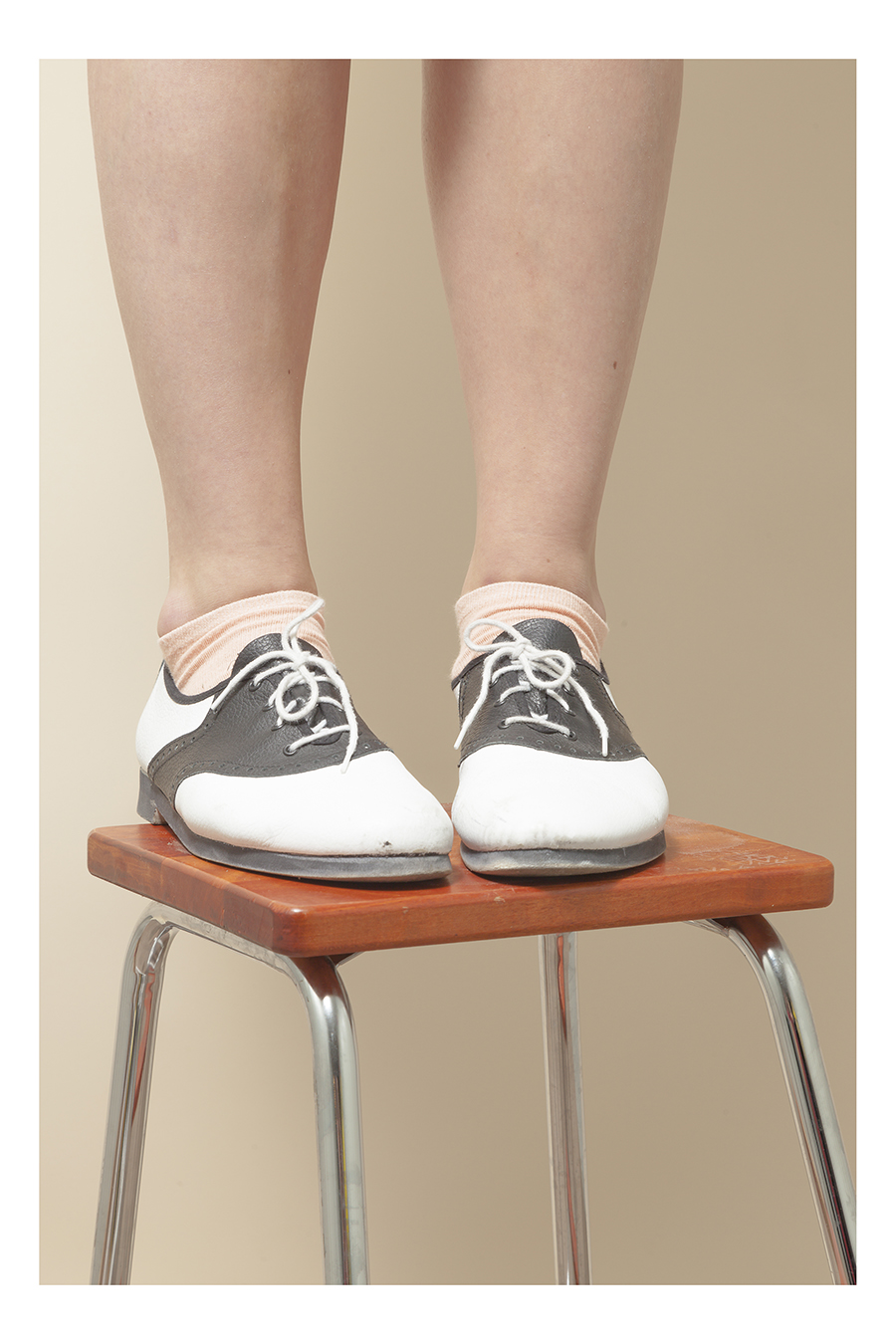 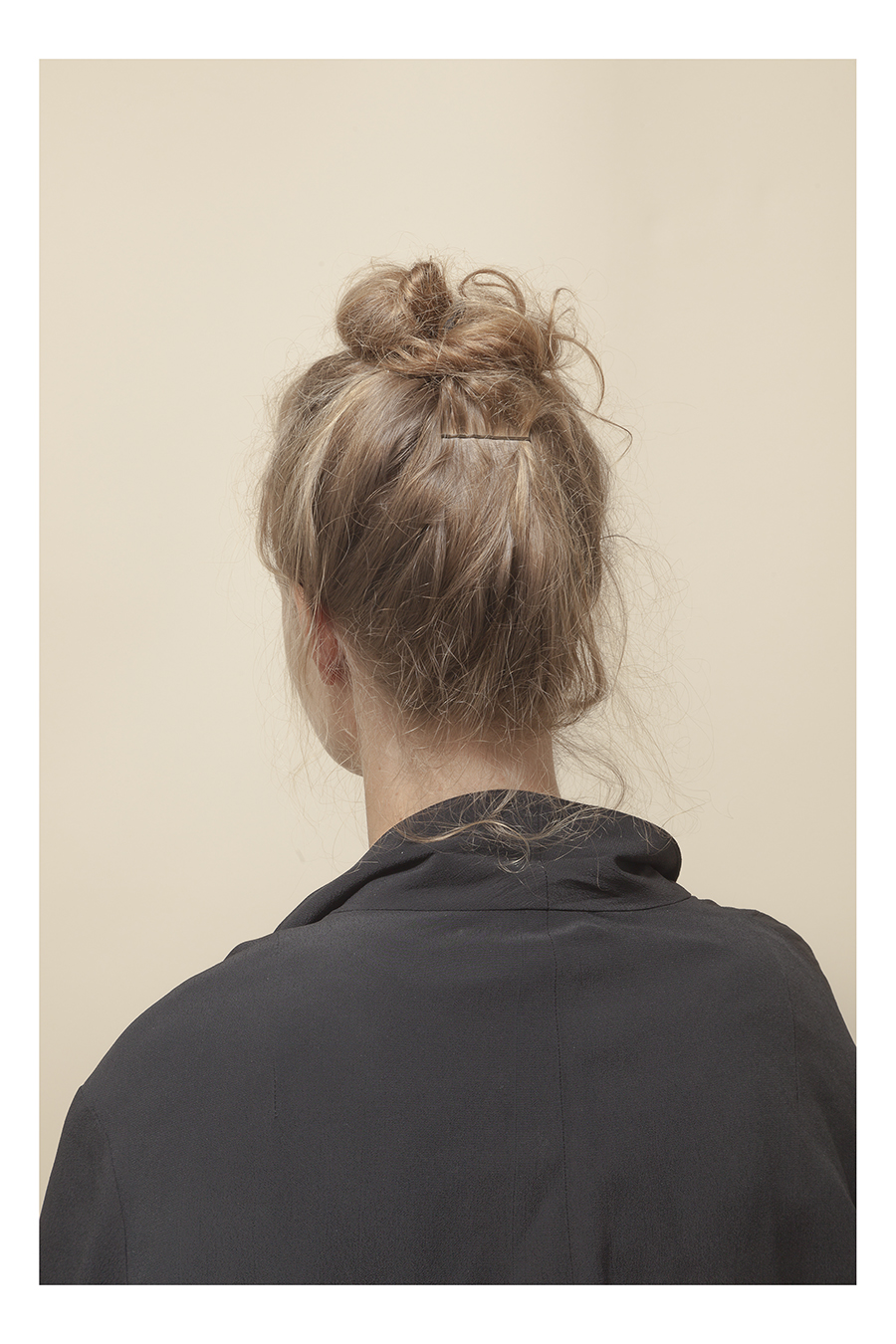